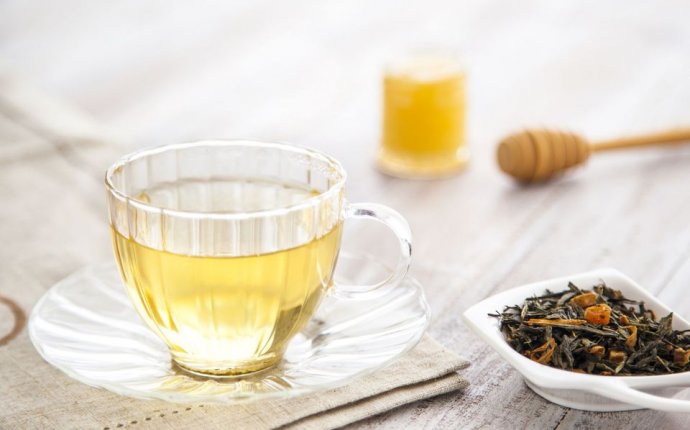 Many people are trying to get away from their daily coffee fix, and are turning to tea, in particular green tea, as a healthy alternative. For over 4, 000 years the Chinese have been consuming green tea, in part, because of its perceived health benefits. The list of diseases that are believed to be prevented or improved include cancer, rheumatoid arthritis, and cardiovascular disease. Drinking green tea is said to lower blood cholesterol levels and fight infections. 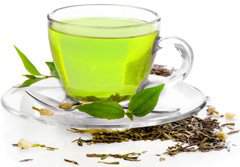 But if you are switching to green tea to avoid the caffeine, it might not be as simple as you think. Coffee is one of the most popular drinks in the world, but is also notorious as a source of caffeine. Indeed, many people drink coffee just to get a jolt and to delay fatigue. Caffeine stimulates the central nervous system, the cardiac muscle, and the respiratory system. Because of this stimulatory effect, caffeine loading is now banned for many competitive athletes. Caffeine is also a diuretic (a drug that increases the rate of urine excretion). Signs of over consumption of caffeine include irritability, sleeplessness, irregular heartbeat, dizziness, vomiting, diarrhoea, headache, or loss of appetite. Women are cautioned to reduce their caffeine intake during pregnancy.

Green tea, unless it is decaffeinated, also contains caffeine. Normal green tea itself may contain more caffeine than coffee, but the length of infusion with hot water, and the number of time you use the green tea leaves can greatly reduce your caffeine intake. Experiments have shown that tea after a first 5 minute brew contains 32 mg caffeine. But if the same leaves are then used for a second and then a third five minute brew, the caffeine drops to 12 mg and then 4 mg.

In all cases, it should be remembered to never brew or drink green tea with boiling water. In some countries, water heating pots have temperature controls to heat water for green tea preparation. The high temperature can destroy valuable therapeutic compounds found in green tea,