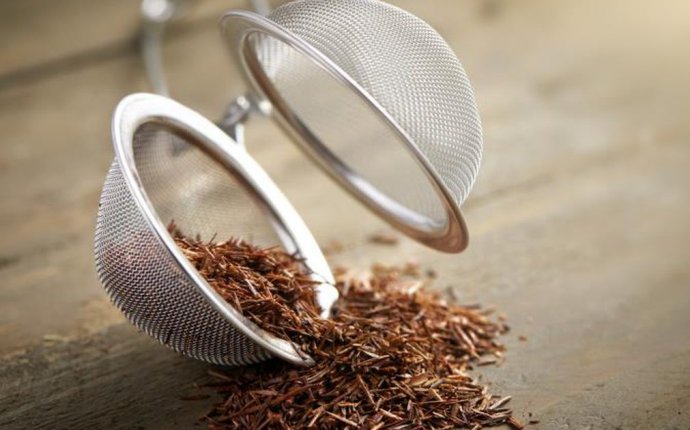 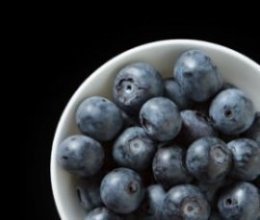 African red tea, more commonly called rooibos tea, comes from the South African red bush and is naturally caffeine-free. It can be in the form of either green or red rooibos tea - but red tea, the fermented variety, is more common. Rooibos is naturally low in calories and is naturally sweet-tasting, making it an ideal replacement for a less healthy, high-sugar drink. Rooibos also has a number of health benefits, including helping you meet your weight-loss goals.

This herbal tea has only 2 calories per 8-ounce serving. Drink a cup of rooibos tea in place of an 8-ounce, 126-calorie cream soda, and you have a 124-calorie deficit. Over the long term, for example, drinking rooibos instead of soda once a week for a year can lead to almost 2 pounds of lost body weight.

African red tea's naturally sweet taste makes it easy to keep your added sugar intake low. According to the American Heart Association, most Americans consume too much added sugar in their diet, which can lead to weight gain and obesity. The association recommends consuming no more than 6 to 9 teaspoons of added sugar a day. Added sugar, and especially drinks high in added sugar such as sodas, have no nutritional benefits whatsoever, unlike rooibos, which has a number of associated health benefits.

An animal study published in 2009 in “Phytomedicine” found that green rooibos tea helped regulate glucose metabolism, preventing increases in fasting blood glucose levels during the course of the five-week study. This effect is a result of aspalathin, a compound found in green rooibos. Poor glucose tolerance and high fasting glucose levels are signs of type-2 diabetes and are common in obesity. The study suggests rooibos tea may help keep blood glucose levels in check, preventing sharp spikes and falls that can trigger symptoms of hunger and possibly leading to lower calorie consumption.

You can make African red tea much like other herbal teas, according to Teavana. Add a 1 1/2 teaspoons of loose African red tea to make an 8-ounce serving, using boiling water. Allow the tea to steep for roughly five to six minutes, longer if you wish for a stronger tasting tea. Letting the tea steep for longer will not cause the tea to become bitter. Indeed, traditionally, African red tea has been allowed to steep for several days. If you want to make chilled African red tea, you can place the hot tea in the fridge to let it cool. Alternatively, double the amount of tea used and then pour the hot tea over a glass filled with ice cubes.