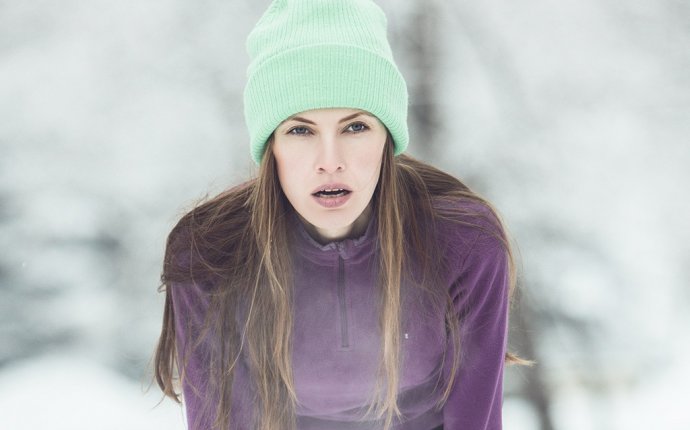 People around the world drink tea. Hundreds of varieties exist, from white to black and green to oolong. They all naturally have high amounts of health-promoting substances called flavonoids. So they’re thought to bring down inflammation and protect against conditions like heart disease and diabetes.

But can tea help you lose weight?

A cup of this herbal brew each day isn't likely to get you back into your skinny jeans. But some research suggests tea can help you lose a small amount of weight - especially when you pair it with a sensible diet and exercise. And consider this: If you swap out your morning mocha latte for a cup of tea with lemon, you'll trim almost 300 calories from your daily total.

Teas have a type of flavonoid called catechins that may boost metabolism and help your body break down fats more quickly. And the caffeine in many teas increases your energy use, causing your body to burn more calories. These two compounds probably work best together for weight loss.

All tea types come from the same leaves-Camellia sinensis. But the leaves are processed in different ways and each tea is a little different.

This is the type of tea that's often served in Chinese restaurants and used to make iced tea. It’s fermented - a process that allows it to change chemically and often increases its caffeine content. The tea has a strong, rich flavor. Whether it helps with weight loss isn't certain. But research done on rats suggests substances called polyphenols in black tea might help block fat from being absorbed in the intestines.

Watch what you pour into your tea, though. Drinking black tea the English way - with milk - might curb its fat-blocking abilities.

Green tea usually isn’t fermented. The leaves are simply steamed and then crushed by hand.

To get the same amount of EGCG used in the research, you'd need to drink about six to seven cups of your typical green tea every day. You could also try a green tea extract, but it might be risky. Though rare, high-dose tea extracts found in some weight-loss supplements have been linked to serious liver damage.

This tea is made by drying tea leaves in the hot sun. Like green tea, it's a rich source of catechins. In one study, more than two-thirds of overweight people who drank oolong tea every day for six weeks lost more than 2 pounds and trimmed belly fat.

This tea is the least processed, and it has a light, sweet flavor. Is it as pleasing to the waistline as it is to the palate? One laboratory study showed white tea sped up the breakdown of existing fat cells and blocked the formation of new ones. Whether it has the same effects in the human body remains to be seen.

The Final Word on Tea

If you like a cup of tea with your morning toast or afternoon snack or on its own, enjoy it. It’s safe to drink as long as the caffeine doesn't make you jumpy. And it has a number of possible health benefits, including protection from cancer, diabetes, and heart disease.

A few cups of daily tea might even give you a slight push toward your weight-loss goals. Just don't expect miracles to come in a teacup. Real weight loss requires a whole lifestyle approach that includes diet changes and activity.

Kuroda, Y and Yukihiko H. Health Effects of Tea and Its Catechins, 2013.